MULTIDISCIPLINARY APPROACH TO DETECTION, DIAGNOSIS AND TREATMENT OF CHILDREN WITH HYPERKINETIC DISORDER 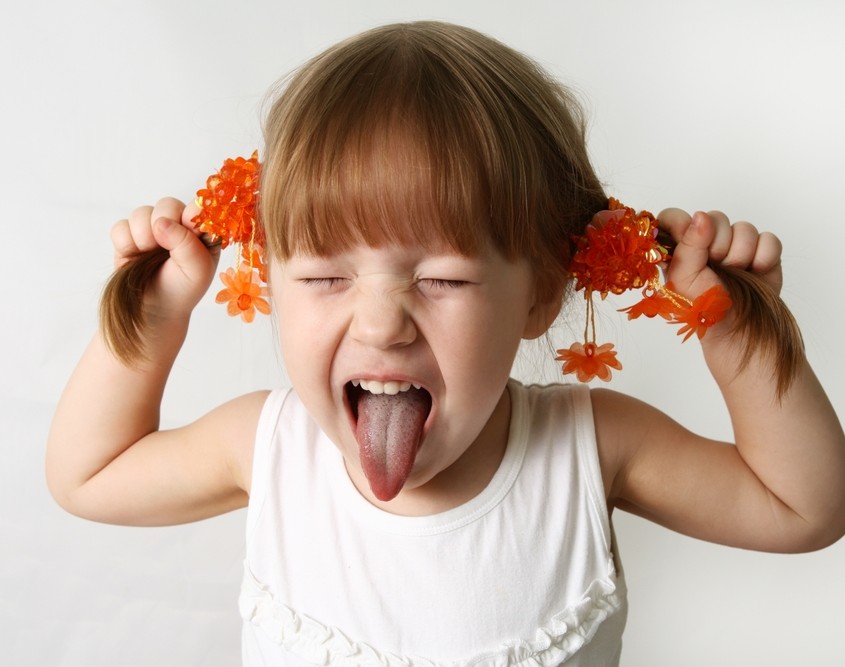 In collaboration with health institutions and schools, it has been recognized that an increasing number of primary school children is diagnosed with ADHD. Such children have lower academic achievement, lowered self-esteem, and often drop out of school or become a burden on society by becoming drug users. We believe that all competent institutions should join together to set up towards this problem, primarily aimed at helping children and their families.

ADHD / hyperkinetic disorder is one of the most commonly diagnosed childhood disorders in the world and in our country. The prevalence is 3-7% in the population of school-age children. Due to the use of different research instruments, that number varies from country to country. A lack of harmonized methods of diagnosis resulted in a  large number of misdiagnosed and undiagnosed children in Croatia.  A variety of other diagnoses can imitate the clinical picture of ADHD. As a result, a very negative attitude towards this group of children has been developed. This is often seen in schools where professional services and teachers sometimes do not believe that a child suffers from ADHD, which leads to the child not being handled with care and in a manner that this diagnosis entails. The consequences of unrecognized and inadequate access  lead to resistance to school, poor grades, premature drop-out of school, developing a number of other disorders, particularly behavioral disorders, and addictions. Additionaly, frequent consequences include depression and anxiety, low self-esteem, tic disorders.

Project activities will contribute to raising awareness of this growing problem, informing and sensitizing the public, making a unified strategy for the detection, diagnosis and treatment of children with ADHD, development of diagnostic and a treatment algorithm, with the aim of mental health care, improving the quality of life and prevention of addiction in children with ADHD.